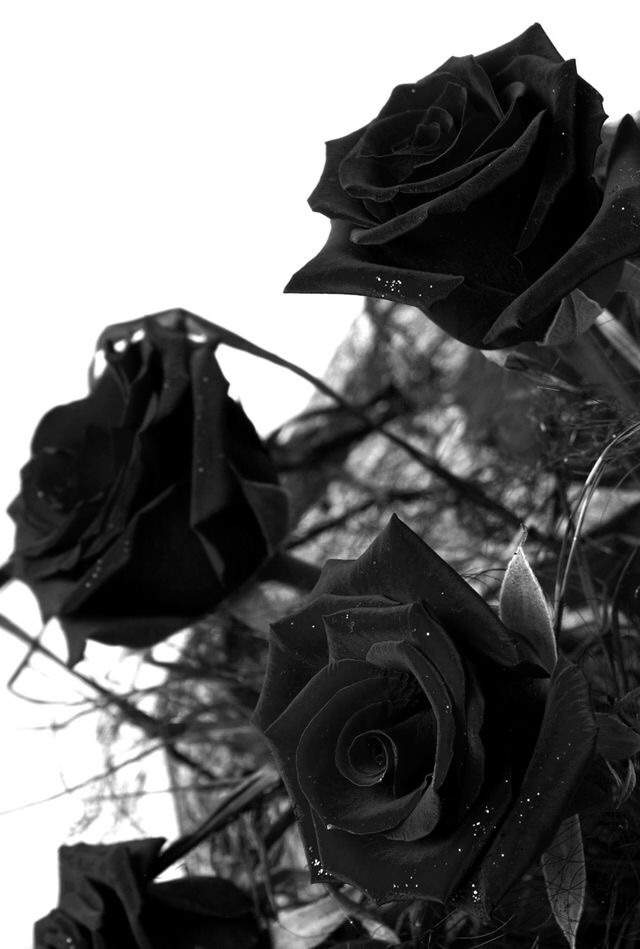 “If he had only listened to me none of this would have ever happened in the first place!”, thought Theodora as she prepared the petals.  She had been drying the rose petals inside her diary for quite some time, and before that, she had died them black.

She had never intended to send them in a letter, but now she wanted to let a certain treacherous thief that she knew what he had done to cause her so much trouble.

So Theodora took out 13 of the petals and placed them inside one of her envelopes,  sealed it with her waxy Red S, and sent it West with her raven.

“When he gets this he will know that I know,” thought Thedora.

How had things gone wrong with Kitsune?  It seemed like a budding alliance: he was a Setite, he was a thief, and she knew that he would make a good ally and a solid member of her clandestine organization in service of King Chaka.

“I should have never left the camp, despite my fear!”, she said out loud to herself, “But if I had stayed here… I wonder… with the necromancy, and the corruption in mind… how would things have gone for me?”.