More and more it had become apparent to Theodora that the greatest threat, the one most likely to thwart her plans (or even to kill her!), was her mistress, the one she had bonded herself to.

She also knew that she felt something like love for her.

That her heart had warmed and was not cold enough.  That her mistress did not feel the same way about her. “She seems to only think of me as her property to be controlled,” thought Theodora.

But Theodora felt safe to be her own vicious self inside the envelope of strength the mistress provided and was not ready to give her up, “not now, maybe not ever”.

“Why I am so attached to her and why do I long for her?” Theodora asked herself as she brooded inside her tower, trying to think of ways that she might break her bond, and then free herself from this clear and present, dangerous, barrier to her goal.

Her mistress could control the impulsive and sadistic side of Theodora, the side that most reflected the essence of who she was.  But the mistress could not control her lust for revenge and her relentless pursuit of it had corrupted her mind and twisted her spirit into something that could be sated only by more wealth and more power.

How has it come to this? Now I fear that she will come and murder me if she finds out about the Vulna wine and sale of it. She said she would.

I will go and visit the Derketo sisters at the Divine Dream and ask about the festival, and about whatever happened to the Vulna sister who was captured there.

I wager the sisters to be sisters, and my absence from Apepthys will buy me time until I and my accomplice can make arrangements with the Necromancer, and see what comes of it.

And why not? If I cannot reach my goal as part of the Resistance, then perhaps Xaltutan can help me… 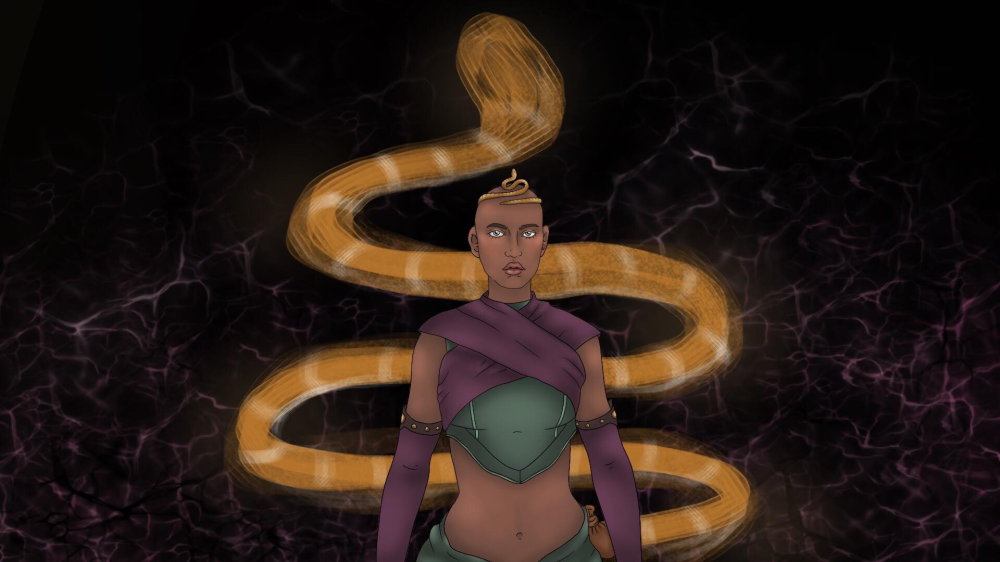